UK Football Solutions is an Independent Football Consultancy and Advertising, Sponsorship and Marketing Agency for EFL Clubs and National League Clubs; we can also help with clubs at a lower level or in the League of Wales. UK Football Solutions has a proven track record in all forms of football administration and operations and can help your club recover from the difficulties of COVID-19 as clubs begin to prepare for the future. 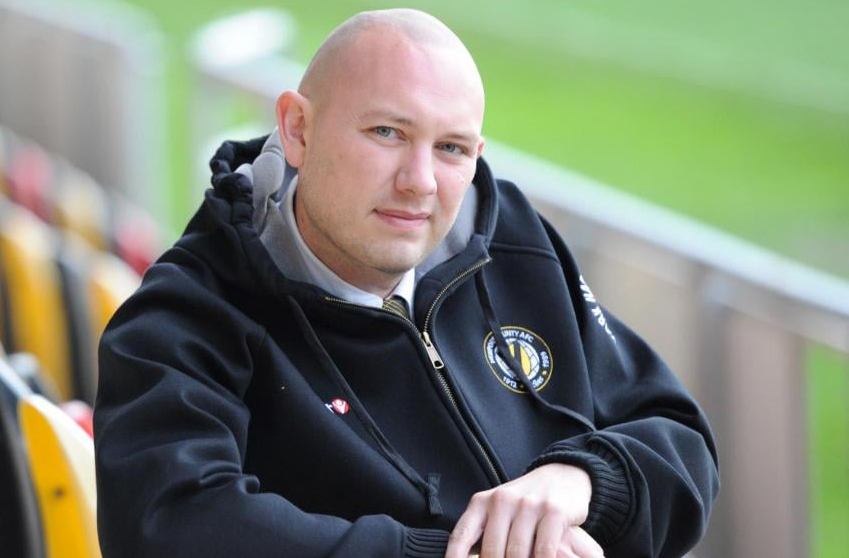 Founded by James Watts in December 2020, UK Football Solutions provides over 10 years’ experience in the football industry. James was a member of the Newport County AFC Supporters Trust Board for 12 months before joining the club as Commercial Manager in 2012 where he spent over 5 years in which time the club moved to a new ground and got promoted to the Football League.

Following his time at Newport County AFC where the club won promotion to the EFL and witnessed a large increase in commercial revenue, James joined Phoenix club Hereford FC in 2017 as General Manager. In that time the club set a record attendance, record performance in the FA Cup and won promotion from the Southern League Premier where Hereford FC were crowned champions.

As well as having experience in operational and commercial activities, James also possesses qualifications in being a football agent, being a football scout and coaching; he has a history of coaching children in the age 6-10 age group where he has identified numerous players who have moved on to academies of EFL and Premier League clubs.

Managing Director of UK Football Solutions James Watts has the following achievements in the football industry over the past decade whilst working at Newport County AFC and Hereford FC: –

Headline Sponsorship Deal for County in the Community

Development of Training Ground in Newport

71% rise in Commercial Revenue over three years at Hereford FC

50% rise in Headline Sponsorship over three years at Hereford FC

If you would like to discuss how UK Football Solutions can help your club, please fill in the form below and a member of our team will contact you within 24 hours.